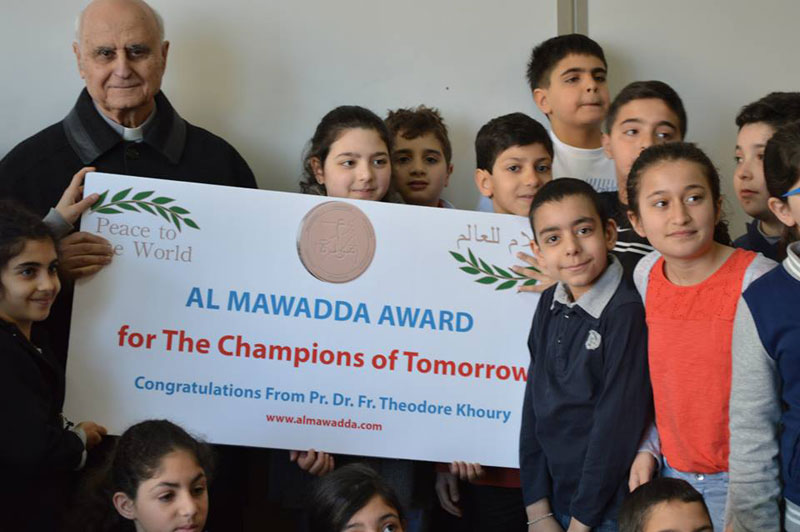 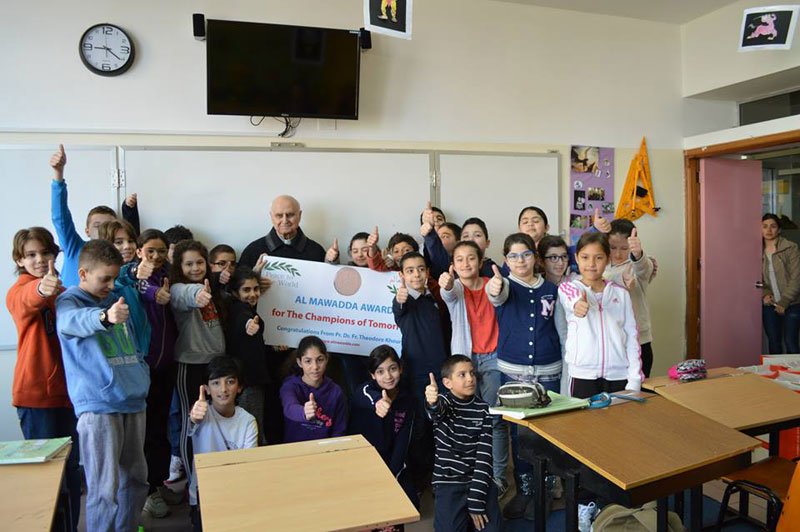 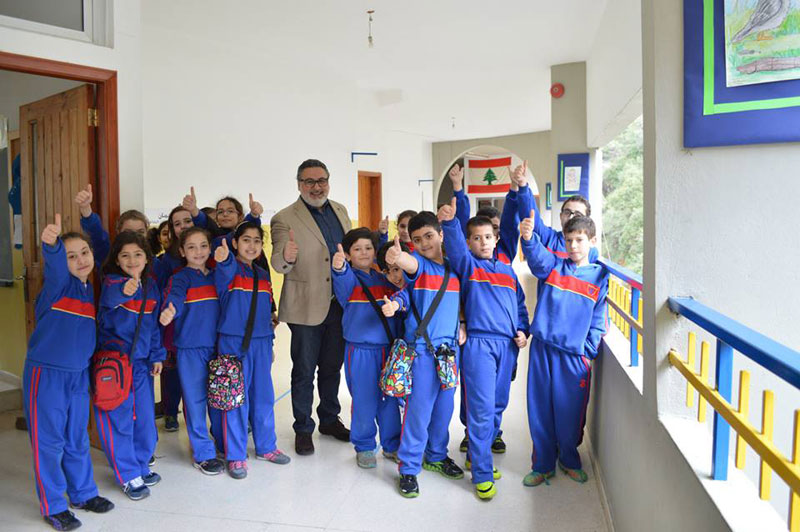 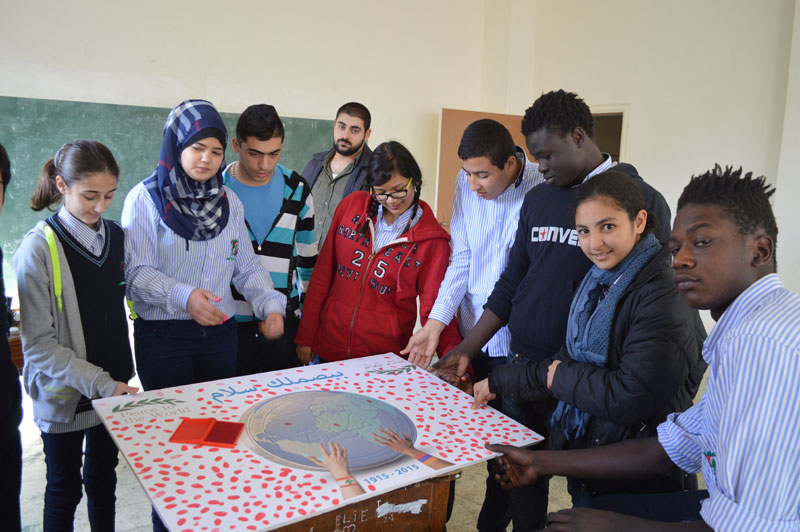 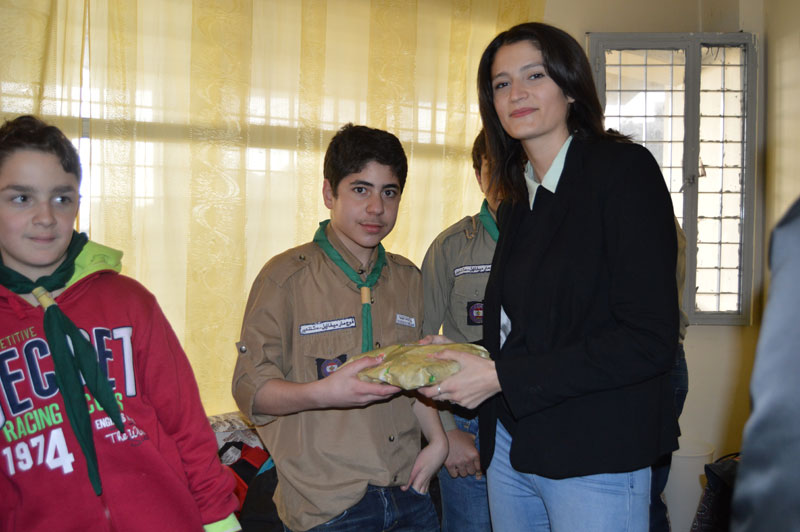 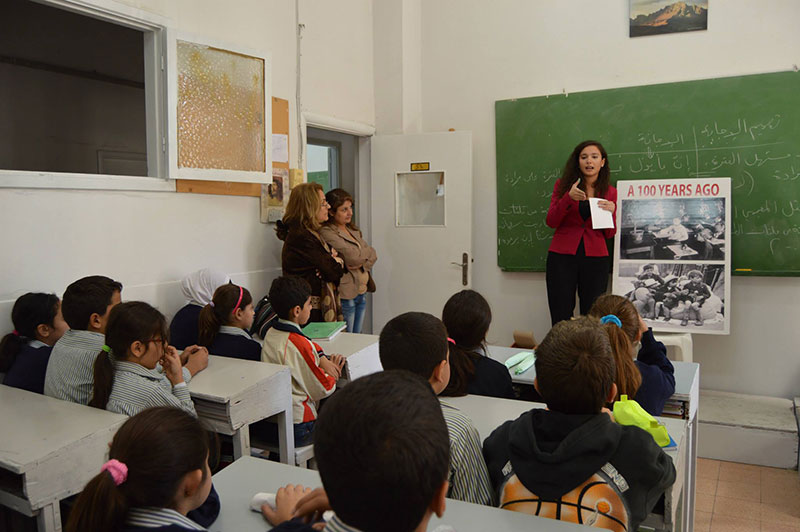 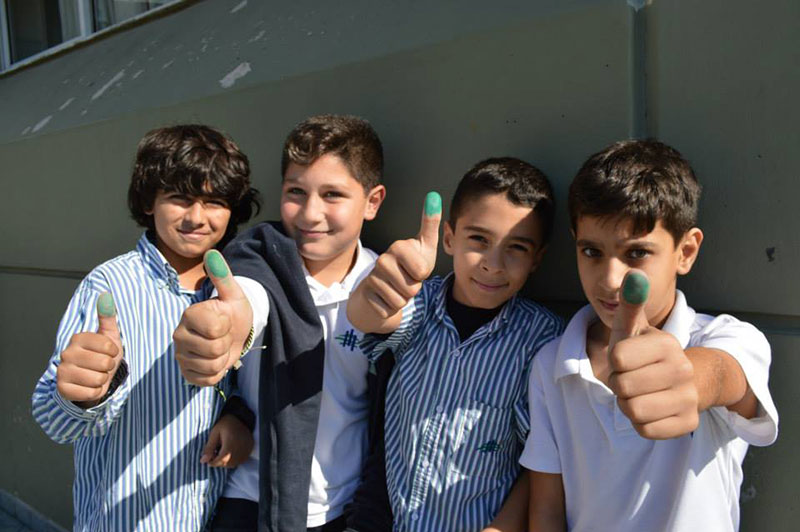 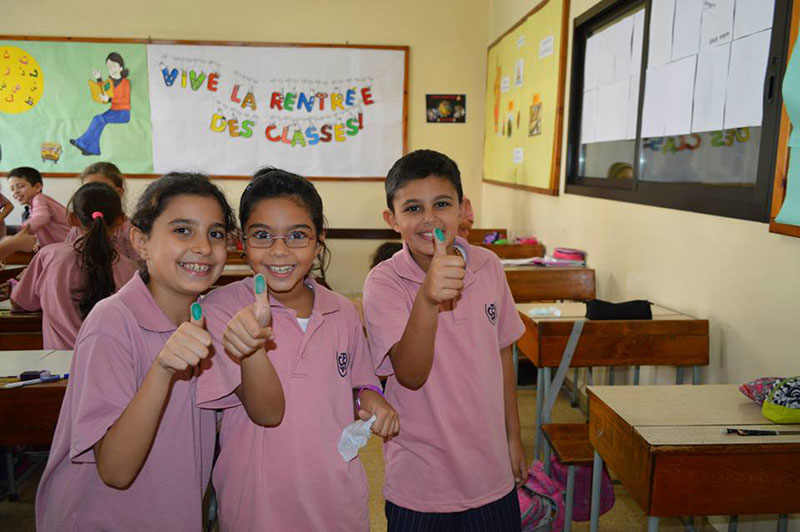 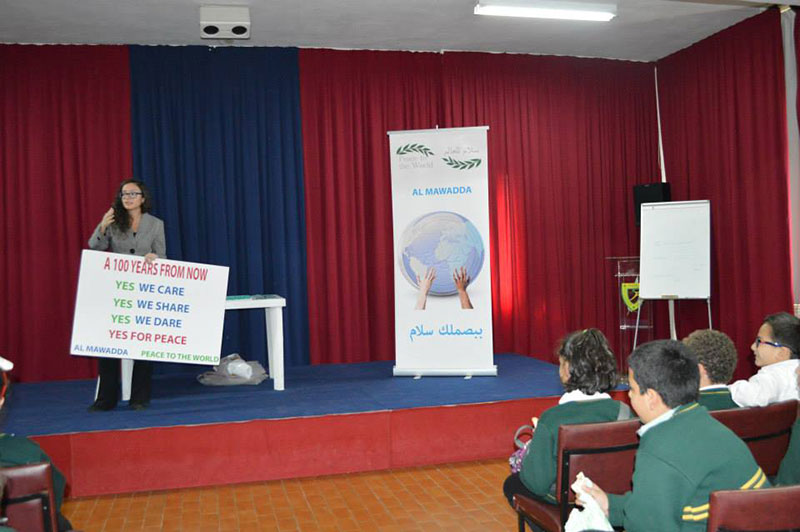 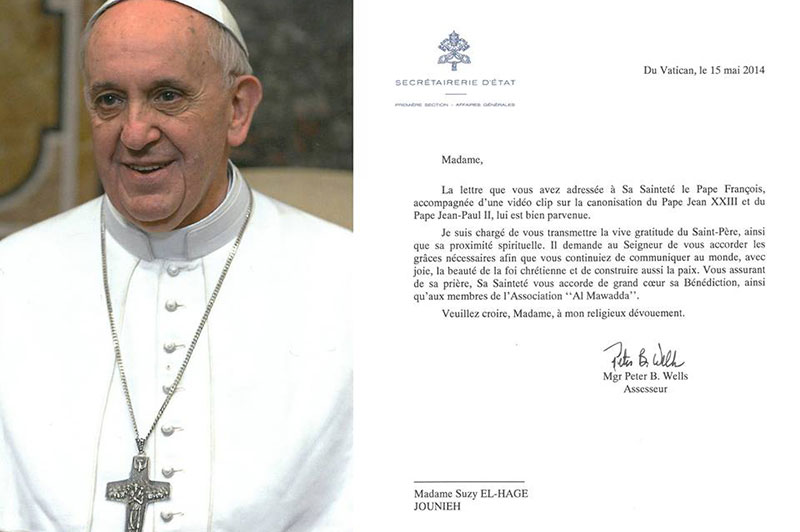 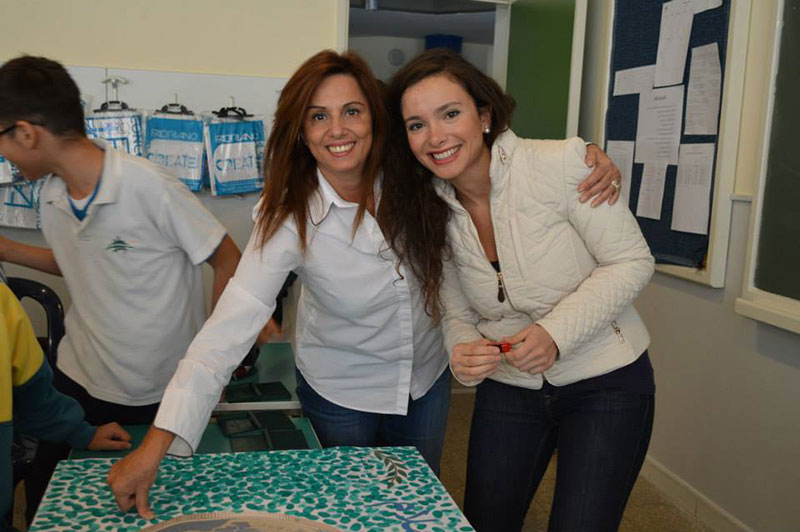 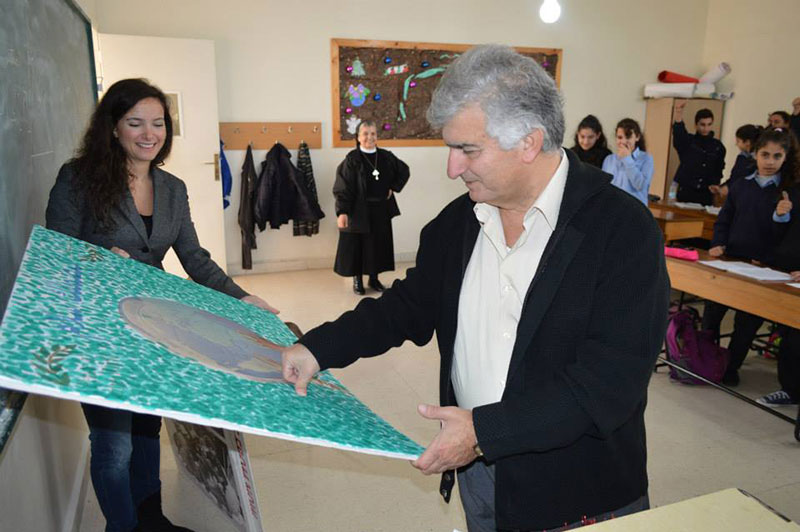 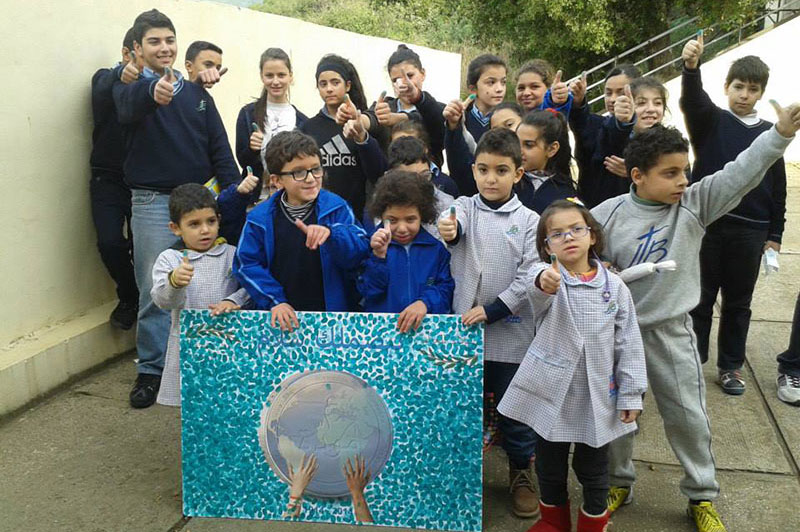 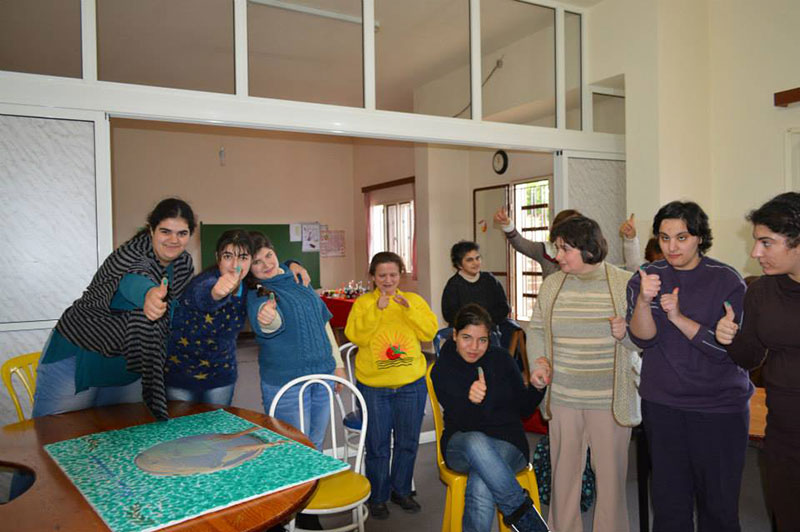 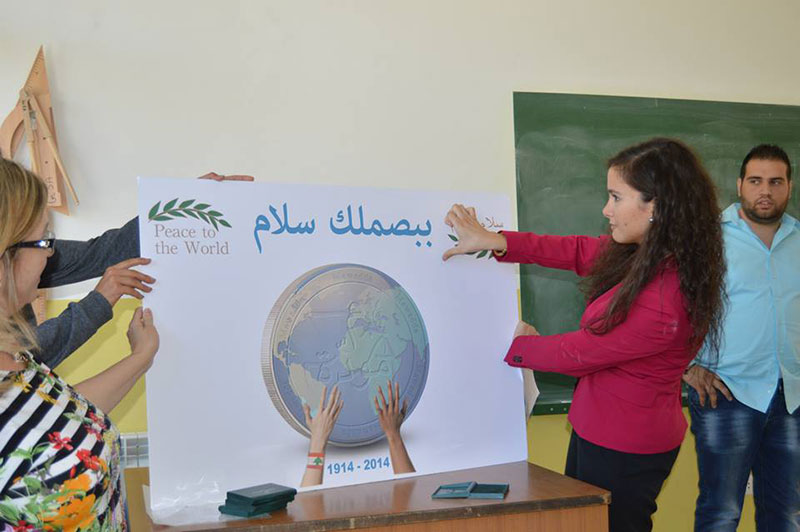 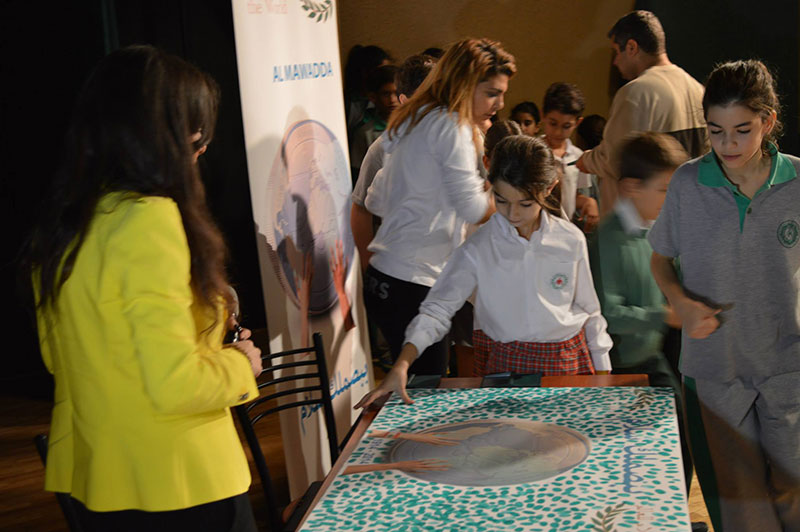 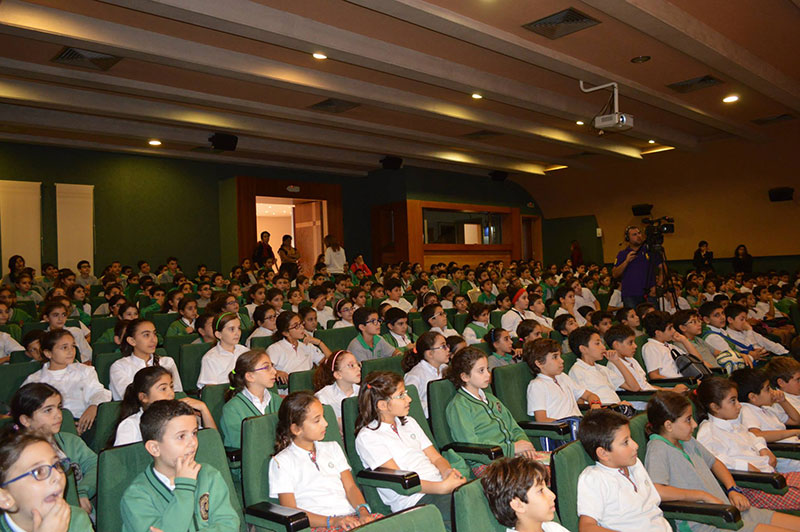 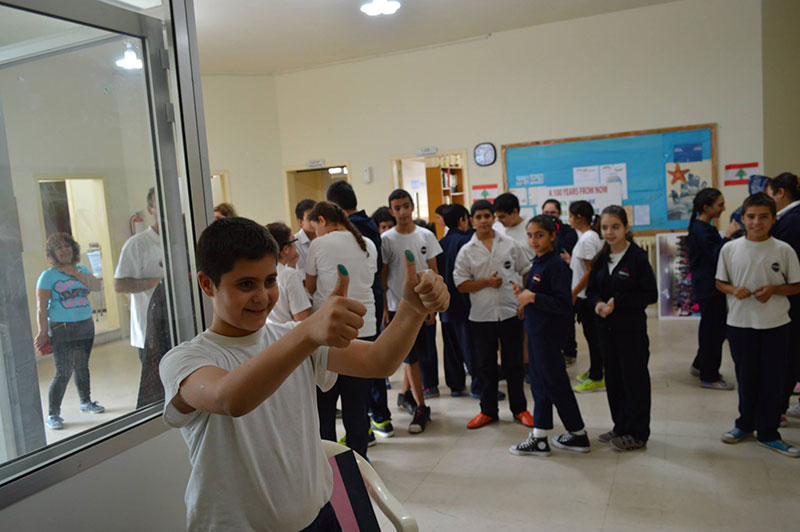 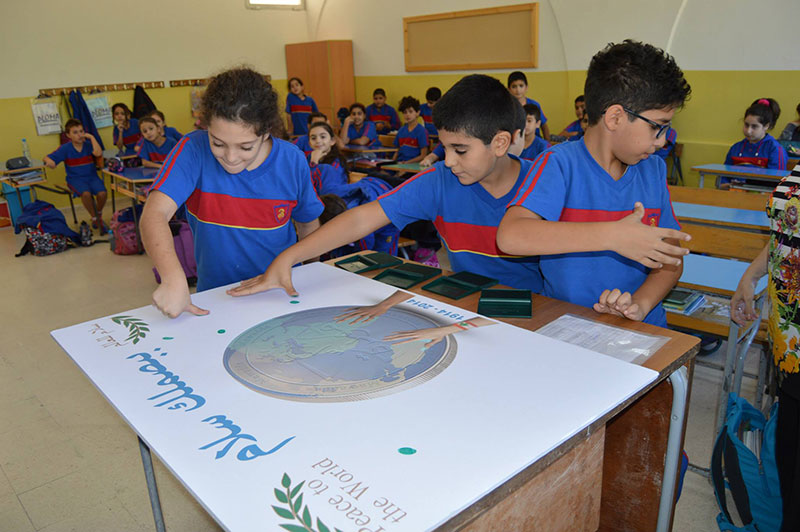 Raising Champions Of Peace
Building Peace In The Hearts Of Children

He is The Inspirator, The Motivator … Professor Dr. Adel Theodore Khoury, our spiritual father residing in Germany, spent more than 50 years of his ecclesiastic life teaching at Muenster University & at Saint Paul Missionaries School in Lebanon his home country, writing & working for Peace through Christian-Muslim Dialogue Conferences throughout the world.

Initiated during the visit of His Holiness Pope Benedict XVI to Lebanon, Al-Mawadda community produced a video clip entitled “Papa Pax”, a jingle song performed & composed in 8 styles of music by the Tenor Gaby Farah, a multilingual message of peace welcoming the Pope Benedict XVI to Lebanon (14-16 September 2012).
Founded by the poet, journalist and concept innovator & developer Suzy El-Hage, under the guidance & supervision of Prof. Dr. Fr. Adel Theodore Khoury, Al-Mawadda Peace To The World unites thinkers, theologians, writers, artists and specialists collaborating together to spread with joy among the new generations, the young ones and champions of tomorrow, a message of peace to the world from Lebanon, the “Message Nation” as described by late Pope John Paul II during his 32 hour historic visit to Lebanon in May 1997. In his document “A New Hope for Lebanon”, he outlined the need for coexistence and reconciliation and urged Muslims and Christians to embark on a permanent dialogue with one another, and he tried to persuade young Christians not to leave their homeland. Pope John Paul II traveled in what he called the Millennium Journey… He was the first pope to enter the mosque (The Omayyad Mosque in the heart of the old city of Damascus). John Paul’s final legacy to Lebanon as explained in the “Apostolic Guidance” is about dialogue, tolerance, freedom and unity…

And Love Goes On With Pope Francis.